Someone once said, “if an idea is compelling enough, it will spread like wildfire.” However, just because an idea might change the world doesn’t mean it will spread.

During the middle of 2020, when Joseph McClendon III and I first discussed the idea of creating the Magnificent Life Challenge, it sounded marvelous yet the conditions of that time were extremely challenging.

The world was going through a global pandemic, BLM protests were taking over the US, and it was a hectic election year. Having worked as Tony Robbins‘ top speaker for three decades, Joseph had a brilliant idea to help people during these troubling times. He wanted to combat racism in a different way that nobody has ever done before: from within. Using the unique skills he gained over the years as an Ultimate Performance Specialist, he wanted to empower the African-American community by shifting the way they viewed themselves through a free virtual event. My involvement in this project was to plan and promote the event. The latter was not an easy task.

First and foremost discussing the idea of combating racism, especially during a tense period in global history, was not something people wanted to hear about. Not only was it taboo to discuss racism as a topic, any content online about fighting racism tends to get brushed aside.

The world was already scrambling to survive a pandemic and people the United States had their attention drawn towards everyday news coverage of the 2020 Election, so it was especially difficult to figure as a marketer to promote this virtual event. 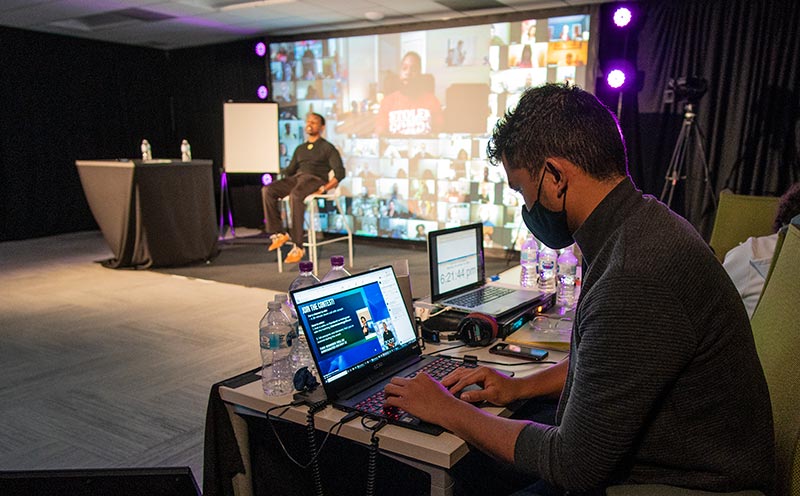 Along with the rest of our issues, Facebook banned all ads relevant to social issues or politics until after the election. Google Ads didn’t have enough search traffic specific to our event.
A flagship business conference typically has a six-figure budget and takes year-round to promote, but we only had 10 weeks to plan and spread the word. We did not have an email list and we did not have a gigantic budget for a free event, but we had friends who believed in the idea.

Among the speakers for the event were Ray Lewis, Dr. Sonja Stribling, Malcolm-Jamal Warner, and Les Brown. First we amplified Joseph’s idea into a story that has potential to start a movement, then we shared it with our friends to help spread the word. Each content piece and ad we created had to be compelling enough for people to share. 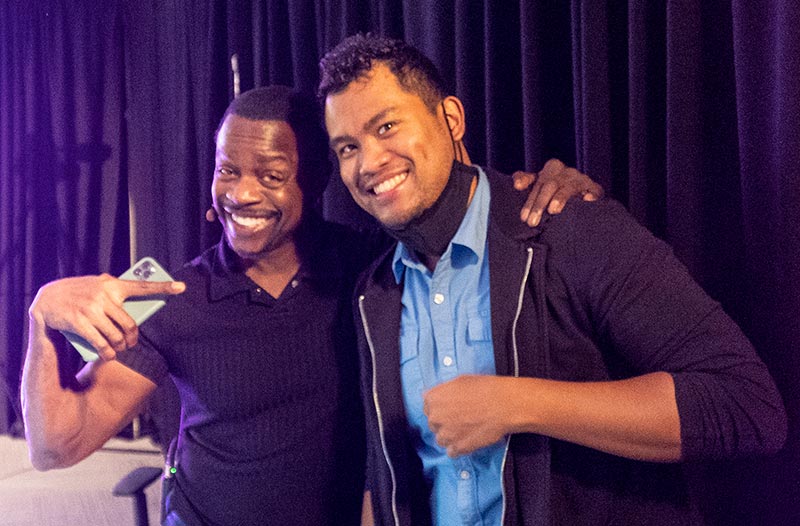 Despite all of the challenges and limitations that we faced throughout the 10-week process of bringing this movement to life with the Magnificent Life Challenge, it was a huge success! We reached our target amount of attendees and were able to spread our message to those who needed it. We managed to change thousands of lives and also helped donate over 51,000 meals to Feeding America.

Interesting to think that all of this started with just one simple idea.

We specialize in grabbing the attention of a modern digital audience through the art & science of effective content marketing campaigns.